After a miserable start to their title-defending campaign, reports are suggesting that Chelsea could be set to engage in some major activity in the summer market.

SEE MORE:
Chelsea to SPEND £83m on trio as Blues splash the cash to get season back on track
Jose Mourinho given the green light to bolster Chelsea squad with THREE new signings
Chelsea captain John Terry warned his future IS uncertain by manager Jose Mourinho ONE WEEK ago

Despite securing the signature of left back Abdul Rahman Baba at the weekend, the Metro report that the Blues remain interested in Galatasaray left back Alex Telles.

Chelsea were said to have had a £5million offer rejected last week, but Galatasaray manager Hamza Hamzaoglu has confessed that if his valuation – said to be around £10million – is met, they will consider selling. 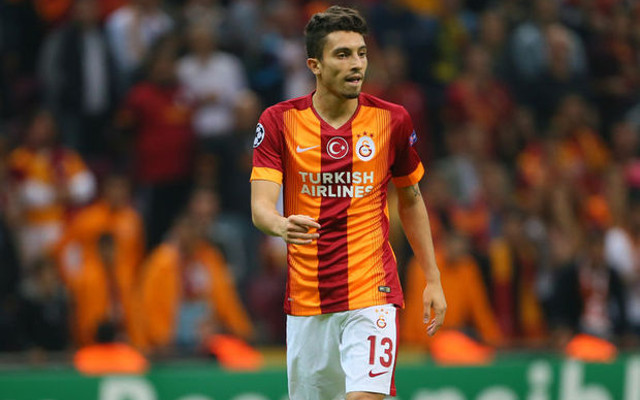