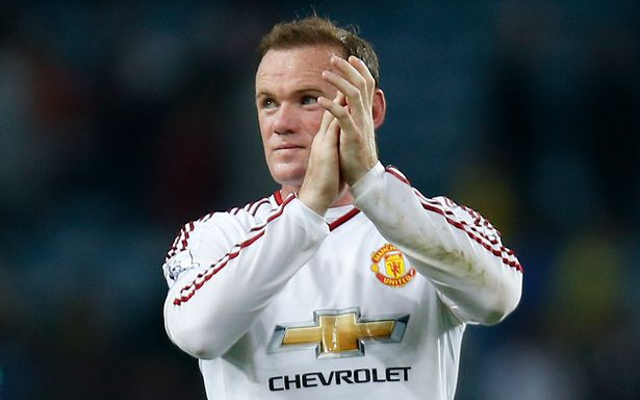 Gary Neville, former Manchester United captain and Sky Sports pundit, has warned Louis van Gaal that there are still plenty of areas that need addressing in his squad despite securing five new signings this summer.

Memphis Depay, Matteo Darmian, Bastian Schweinsteiger, Morgan Schneiderlin and Sergio Romero have all been lured to Old Trafford, but Neville still remains unconvinced by the depth of the Red Devils side – and discusses a number of potentially weak areas.

David De Gea could leave United for Real Madrid this month, with reports claiming that his agent, Jorge Mendes, is in the English city to finalise the former Atletico Madrid goalkeeper’s move to the Santiago Bernabeu.

There is also significant uncertainty regarding van Gaal’s leading centre-forward, with Wayne Rooney having suffered criticism for his performance against Aston Villa on Friday night, forcing van Gaal to leap to the defence of his club captain.

And it is this that has left Neville concerned for the new season.

“It’s a massive two weeks for Manchester United in terms of holding on to players and trying to strengthen where they can,” as quoted by the Daily Star.

“They could find themselves in a position where they’ve only got one centre forward and potentially not the best goalkeeper if De Gea moves to Real Madrid. They could also have a problem at centre-back if they get an injury – Phil Jones is out at the moment – so they could need another centre-back.

“That’s three main areas of the pitch,” he continued.

“Centre midfield was the position where United needed to improve in the last three or four years and they are actually OK in there now. But now they look weak up front with just Wayne Rooney and Javier Hernandez. At the back too, if they get another injury, they would look weak there.”