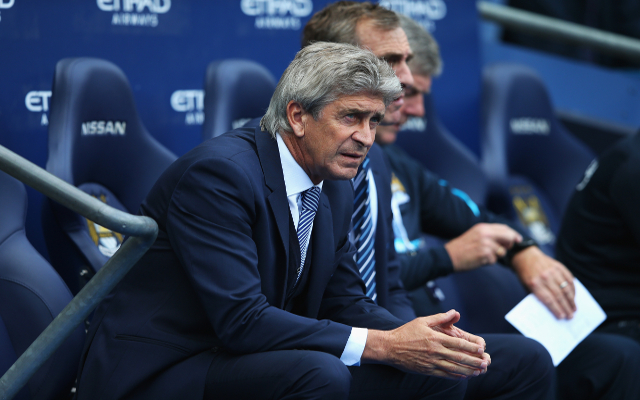 Manchester City are closing in on a deal to sign Valencia defender Nicolas Otamendi, according to the Daily Telegraph.

Manuel Pellegrini has seen his side keep back-to-back clean sheets in Man City’s opening two Premier League fixtures, but this seemingly has not limited the Chilean’s interest in Mestalla star Otamendi.

The Daily Telegraph state Man City will pay £28.5m for the 27-year-old Argentine international and that Otamendi has flown into Manchester ahead of an imminent medical.

One wonders quite where Otamendi will fit into Pellegrini’s defensive plans given that current centre-back pair Vincent Kompany and Eliaquim Mangala have both looked impressive this term.

Pellegrini also has veteran Martín Demichelis to call upon as a back-up option, but clearly feels that Otamendi has something to offer his Man City squad.

Man United boss Louis van Gaal, arguably in more dire need of a fresh central defensive addition, is also said to retain an interest in Otamendi (via the Daily Mail).