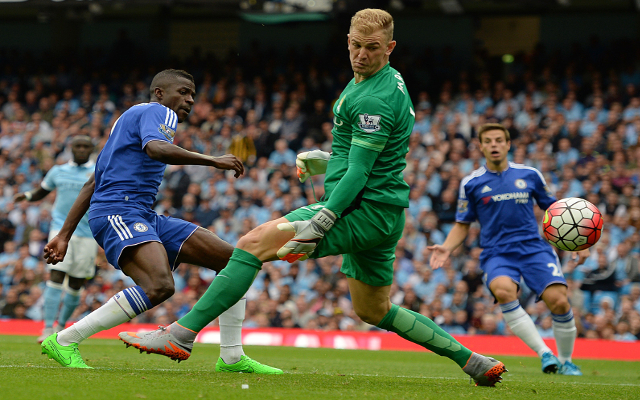 Juventus have set their sights on bringing in a tough-tackling defensive midfielder this summer and have taken a keen interest in Liverpool enforcer Lucas Leiva and Chelsea star Ramires, according to Repubblica Sport.

The Turin-based side have seen midfielder Arturo Vidal move to Bayern Munich and Andrea Pirlo leave for the MLS, whilst new signing Sami Khedira is currently out with a thigh injury, leaving boss Massimiliano Allegri short on options in the middle of the park.

Brazilian Lucas Leiva has fallen down the Anfield pecking order and has been linked with a move away from Liverpool this summer (via the Daily Mail) and the 28-year-old could be tempted by a move to join Juventus, even though a regular first-team berth could be a tough one to forge.

Chelsea’s Ramires faces a similar predicament at Stamford Bridge, with Jose Mourinho preferring to use the likes of Nemanja Matic and Cesc Fabregas as his central midfield weapons.

Mourinho did however opt to start with Ramires for their recent 3-0 defeat to Man City on Sunday, but the former Benfica man’s performance may not have aided his push for a more regular spot in the Blues starting eleven.

Allegri’s Juventus side romped to a fourth-successive Serie A title triumph last season, but perhaps more impressively, also fought their way to a Champions League final, which they then lost to Barcelona 3-1 in Berlin.