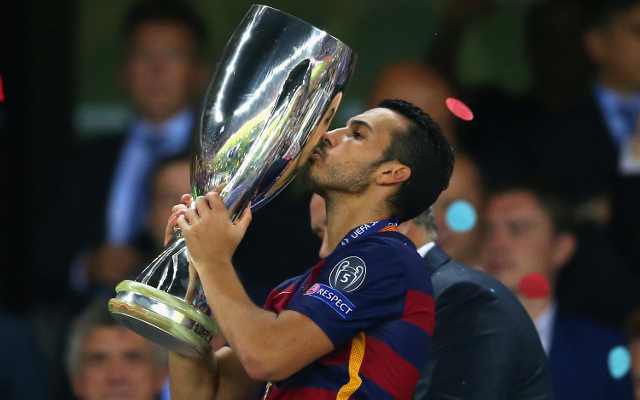 There is huge news on Chelsea today, as reports are confident that the reigning Premier League champions have beaten their fierce rivals Manchester United to the signing of Barcelona‘s Pedro Rodriguez.

Here are the top five stories on the Blues…

The Daily Star reported on Tuesday night that Chelsea had opened talks with Alexandre Lacazette – who extended his Lyon deal just two weeks ago – over a possible move to Stamford Bridge. 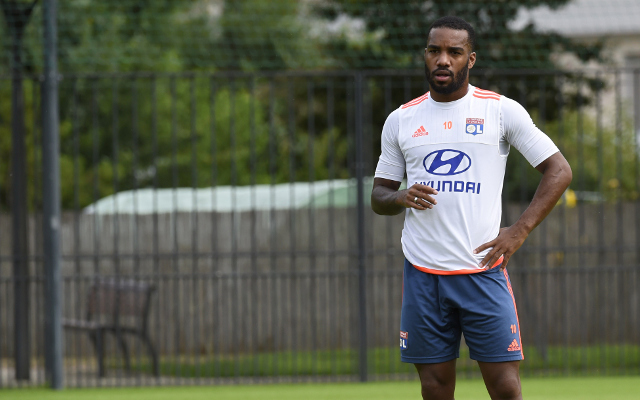