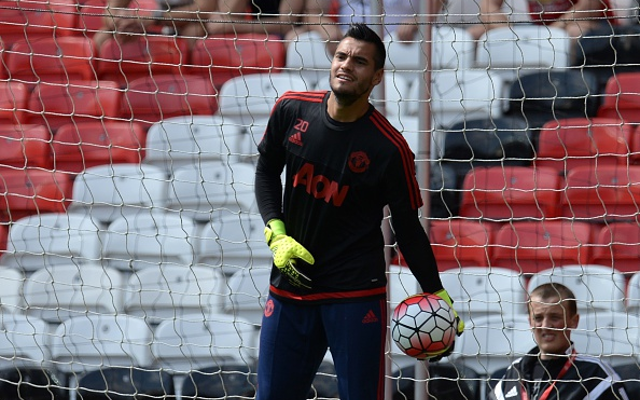 The Spanish stopper has been heavily linked with a move to Los Blancos and is yet to make the match day squad for any of United’s opening three games of the new season, which has fueled speculation that he could leave before the transfer window closes next month.

In De Gea’s absence from the first team, summer signing Romero has been deployed in between the sticks and has managed to keep two clean sheets in three appearances, however despite the possibility of being demoted to back-up keeper, the Argentine says he would like to see the 24-year-old reject a move back home:

“He’s a good team-mate who always works hard,” he added.

Romero is likely to be in goal once again for the Premier League clash against Newcastle United at the weekend as the Red Devils look to maintain their 100% start to the new season.