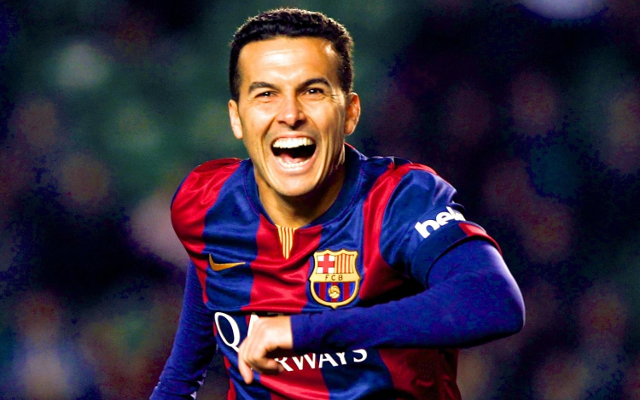 Manchester United are set to miss out on the signature of Barcelona forward Pedro Rodriguez, after reports emerged that Chelsea have agreed a £21million deal with the La Liga BBVA giants.

With few options in attack for Louis van Gaal, the United manager, the Red Devils may still remain in the market for a new forward.

Here are five world-class strikers that van Gaal should turn his attentions to:

It was recently claimed that Paris Saint-Germain have informed the Sweden international that he can be sold for a cut price this summer, with the news alerting Arsenal and Manchester United.

While the 33-year-old is certainly no long-term prospect at the Theatre of Dreams, his influence for at least one season could be exciting – particularly in a campaign where United could make a return to the Champions League.

The only issue would remain his wage demands; though this doesn’t appear to be an issue for the Red Devils.