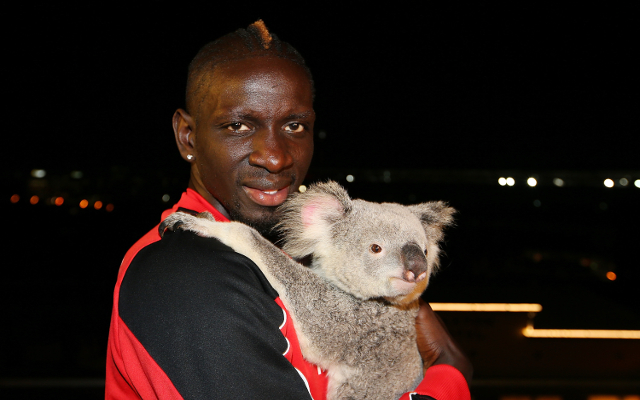 Liverpool have turned down moves from Bayer Leverkusen and AS Roma for defender Mamamdou Sakho, according to Sky Sports.

The 25-year-old moved to Anfield two years ago, and has made 46 appearances for Liverpool, but hasn’t even featured in the club’s first two Premier League matches to date.

Brendan Rodgers has seen centre-back pair Martin Skrtel and Dejan Lovren help Liverpool to back-to-back clean sheets against Stoke City and Bournemouth, and Sakho will wonder whether he has a future at the Merseyside club.

Liverpool paid PSG £18m for Sakho in September 2013 (via BBC Sport) and the French international has impressed in patches but seemingly has fallen down the defensive pecking order.

One can well understand Liverpool’s reluctance to sell Sakho, as Brendan Rodgers doesn’t have a wealth of options at the back.

Rodgers can call upon veteran Kolo Toure to offer back-up to Skrtel and Lovren, and can also use youngster Emre Can in the backline, although the versatile German is arguably more effective in a defensive-midfield role.

Sakho could be tempted by a move to either of the sides named by this source, as both have secured Champions League berths for this term.

Prior to his move to Liverpool, Sakho had racked up over 200 appearances for his hometown side PSG.