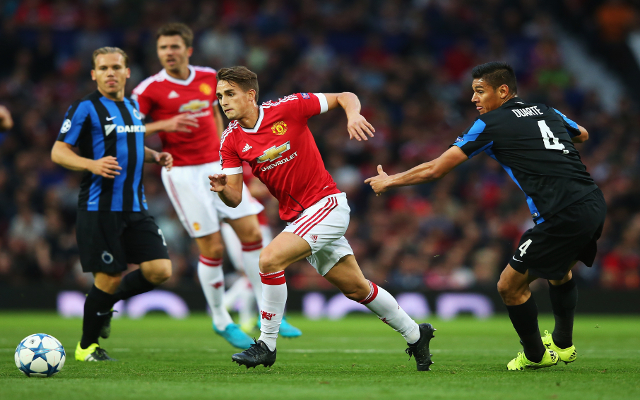 The 20-year-old’s involvement in Man United’s Champions League qualifier means he can not represent another side in the competition and as such the sides keen on bringing in the Belgian, who will be allowed to leave on a loan deal, are not competing at this level.

Borussia Dortmund, Southampton and Everton are all open to bringing in Januzaj on a temporary basis and perhaps van Gaal’s readiness to allow such a deal is a sign that Barcelona attacker Pedro is finally set to make his long awaited move to Man United.

Januzaj was a peripheral figure in Louis van Gaal’s first season in charge at Man United but has started their last two fixtures, netting the winner against Aston Villa last Friday night.

A move to another Premier League side may suit all sides best as it would give the former Anderlecht man the chance to garner some much needed top tier experience.