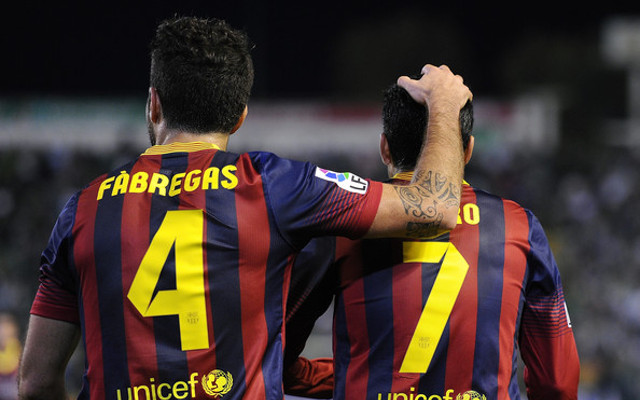 Barcelona forward Pedro Rodriguez appeared destined to be heading to Manchester United, but this week Chelsea quickly leaped ahead of their Premier League rivals after his move to Old Trafford collapsed.

BBC Sport reported on Wednesday afternoon that Chelsea had agreed a £21m transfer fee with the Liga BBVA giants, and Spanish newspaper Marca claimed that the Spaniard was already in London undergoing his medical with the reigning English champions.

Guillem Balague, Spanish football expert and pundit, stated that Louis van Gaal, the United manager, opted not to make an offer for Pedro after deciding that he was not a necessary signing this summer.

More on Pedro. United doesn’t want to pay what FCB want… because Van Gaal decided, despite contact with player, that he was now not needed

However, Pedro himself may also have changed his mind on swapping the Camp Nou for the Theatre of Dreams following some crucial advice from two current Premier League players.

The report states that the pair encouraged the 28-year-old to snub interest from van Gaal, and turn his attention to Jose Mourinho’s Blues.

And their advice appears to have been crucial.

With Old Trafford now looking to have been ruled out as a destination for Pedro, the Red Devils have allegedly made an offer for Southampton’s Sadio Mane as an alternative [via BBC Sport].