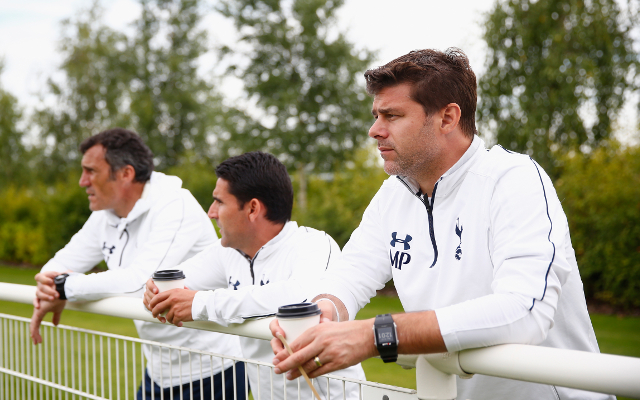 West Brom have turned down an opening Tottenham bid of £15m for striker Saido Berahino, according to the Daily Telegraph.

White Hart Lane boss Mauricio Pochettino has been overly reliant on young England international Harry Kane over the past year, with the likes of Roberto Soldado and Emmanuel Adebayor offering little support in 2014/15.  The North London side are looking to produce a new look strike-force, and appear to see Berahino as a key figure in their new offensive line.

The Daily Telegraph claims Pochettino will look to bring in Berahino to line-up alongside Kane and new addition Clinton Njié, brought in from Lyon earlier this month, in his re-shuffled Tottenham attack.

Berahino bagged 20 goals in all competitions, but West Brom’s summer purchases of Rickie Lambert and Salomon Rondon, the latter being for a club record fee of £12m (via BBC Sport), would leave Tony Pulis adequately covered if the Baggies did indeed opt to sell the England Under 21 international.

The Telegraph suggest that West Brom would demand at least £25m for Berahino, who is now seen as a top transfer priority by Mauricio Pochettino, and the former Southampton boss is expected to return with another offer for the player.

The Argentine coach has been busy trimming away a large amount of deadwood over the course of the summer with a number of under-performing players having been sold.