Reports today stated that Chelsea had agreed a £21million transfer fee with Barcelona for Manchester United target Pedro Rodriguez, and the Spaniard will certainly be bringing a wealth of experience to Stamford Bridge.

If Pedro makes the move to the Premier League, he’ll sit just below a legendary new Manchester United signing for the most trophies won of any player in England’s top flight.

Take a look at the most decorated stars in the EPL…

The former Barcelona forward has won a number of major titles throughout his career, including the Champions League. It’ll be a huge shock if he adds to his trophy cabinet at the Britannia Stadium.

The Switzerland international recently sealed a shock transfer to Stoke City, and is unbelievably the club’s second player to have previously lifted the Champions League.

The Nigeria midfielder appears to have no place in Jose Mourinho’s future plans, but has been crucial in Chelsea’s success over the past nine years. 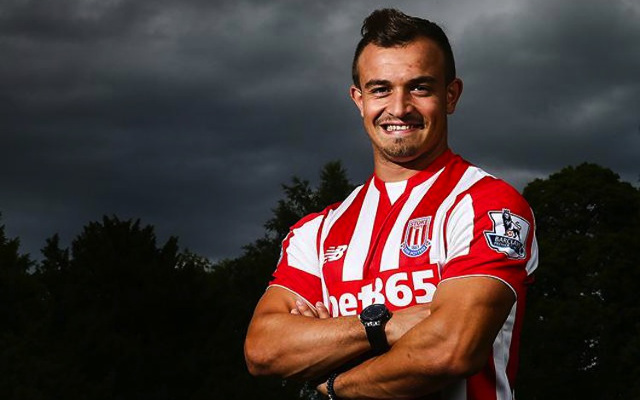