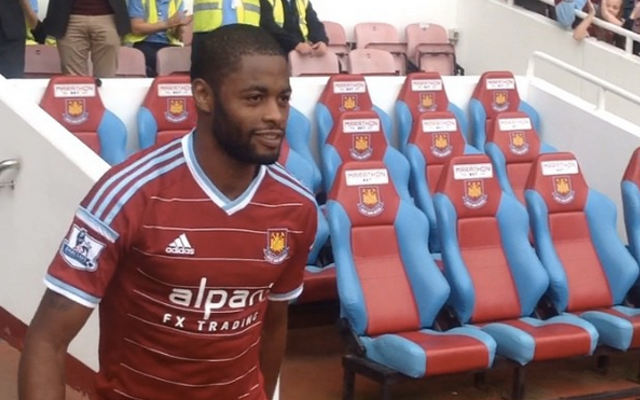 West Ham United co-owner David Sullivan has revealed that the Hammers are on the brink of completing a deal to bring Alex Song to the Boleyn Ground.

The Cameroon international spent last season on loan with the east-London outfit, and has been heavily linked with a move back to the Premier League this summer.

The Hammers appear to have won the race to sign the Barcelona man’s signature, with Sullivan confirming on the Knees Up Mother Brown (KUMB) podcast [via Sky Sports], that terms have been agreed.

All that stands between a deal now would appear to be a medical, although considering the player’s recent injury concerns, this may not be a foregone conclusion.

Manchester City, Chelsea, Liverpool and Everton have all reportedly been interested in the player over the last few months, and Slaven Bilic will be delighted to have secured the signature of the experienced campaigner, who featured 31 times for the Irons last term.