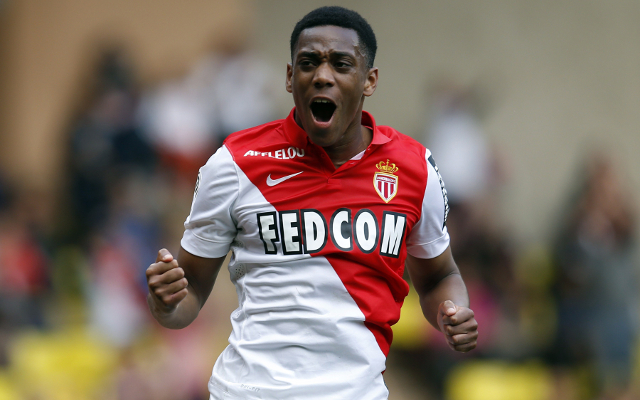 Chelsea have made a £39 million offer for AS Monaco teenager Anthony Martial, reports AS [via Metro].

The 19-year-old managed a relatively underwhelming – considering the transfer bid – nine goals and three assists in 35 Ligue 1 appearances last season, although 16 of those games came from the bench. This makes the Blues’ bid even more surprising.

The French side still aren’t willing to sell their player though, unless they fail to get in to the Champions League group stages next year. This time round, they are unlikely to make that stage after losing 3-1 to Valencia in the first leg of their qualifying tie.

However, if Monaco did decide to take the money, then it would be a world-record transfer for a teenager. The striker joined the principality-based side for just £3.5 million in 2013, and a £39 million sale would mean his value has increased more than 11X in just two years. As such the Ligue 1 side may be forced to sell their prize asset to fund a rebuilding of their first team.