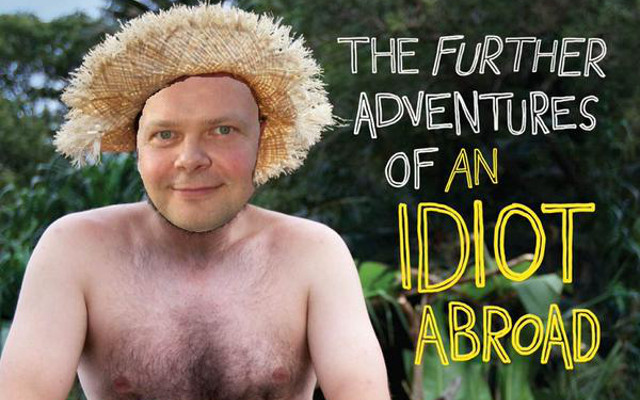 It’s not been a good week for Manchester United supporters.

Such is the disappointment of United supporters, that they have taken to Twitter to vent their fury at Ed Woodward, the club’s executive vice-chairman, for his uncharacteristic failure to sign the duo.

Take a look at the best reactions:

Ed Woodward went to buy a new Ferrari today and ended up with a second hand Ford Escort, but he’s very happy about it pic.twitter.com/0upBkzU8T2

…Ed Woodward & LVG are just taking it a nudge further in the humiliation #ManUtd get in that murky transfer market.

#EdWoodward goes to Spain on Monday, By Thursday Pedro joins Chelsea and Otamendi joins Man City. What defenders are left?!

So @ManUtd we miss out on Pedro and Otamendi??? Ed Woodward, LVG come on Reds, can only hope u got better signings lined up!!!

Still waiting for the day when Ed Woodward is actually gonna go out there & get shit done in the transfer market.