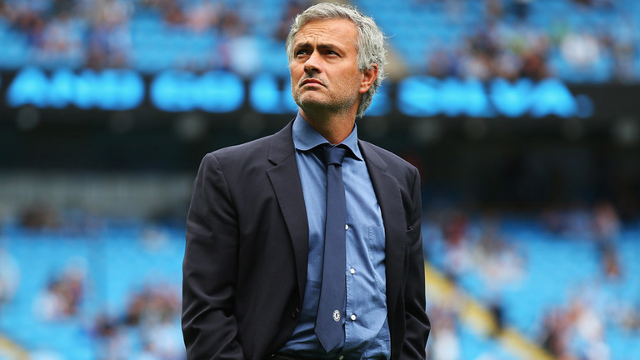 Today’s Chelsea transfer news round up.

John Stones is expected to hand in a transfer request at Everton in order to help force through a move to Chelsea, with the England international likely to cost close to £40m, according to the Daily Mirror.