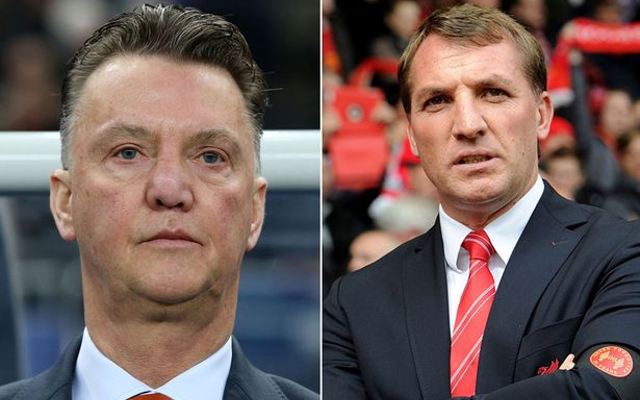 How this imminent Reds deal will affect Man United.

The Reds have reportedly had an offer accepted for the Armenian international, which should see him complete a £15m move to Anfield in the coming days, as he is keen on joining the Premier League side.

Meanwhile, the Daily Mirror suggest that Dortmund will cope with his departure by signing Januzaj on loan as his replacement, in what would be a smart move.

The Belgian starlet has made a bright start to the season, and his exit could leave United short of options in attack after they missed out to Chelsea on the signing of Pedro from Barcelona.