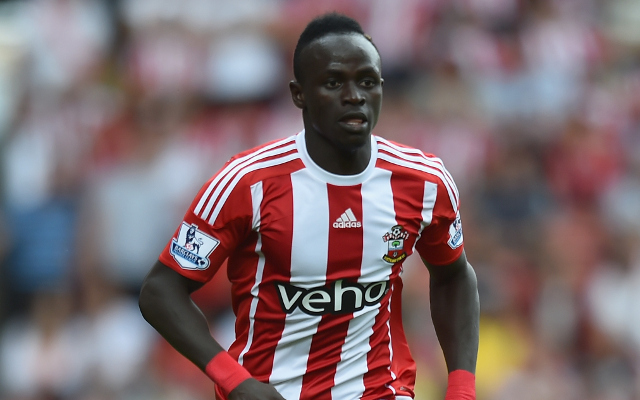 Manchester United are not giving up on signing Southampton forward Sadio Mane this summer, and are willing to pay up to £20m for the Senegal international.

This would complete a superb double raid on the Saints by United this summer, with the Red Devils also snapping up French midfielder Morgan Schneiderlin ahead of rivals Arsenal for £28m in pre-season.

United also poached one of Southampton’s best talents last year as well, bringing in left-back Luke Shaw for a deal worth roughly £30m.

In total, a move for Mane would make it £78m spent by United on players from the St Mary’s Stadium, with the South Coast outfit picking up an unwanted reputation for being a selling club after various other departures in recent times.