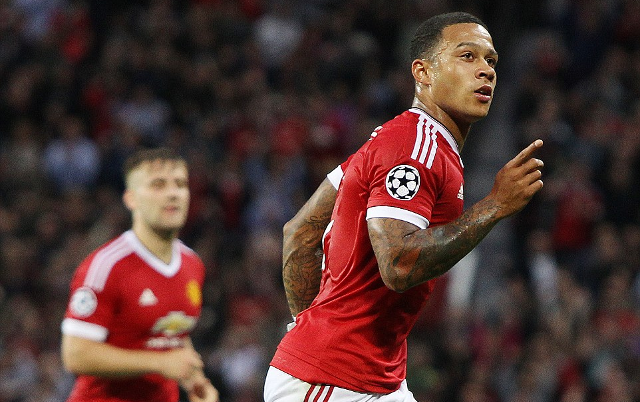 Having started United’s first four games of the season, it seems more than likely that Sergio Romero will keep goalkeeper David de Gea out of the team again this weekend.

Continuing after a great start, Matteo Darmian should remain first choice at right-back for United against the Magpies.

With the games coming thick and fast, Ashley Young could start at left-back to give youngster Luke Shaw a rest. 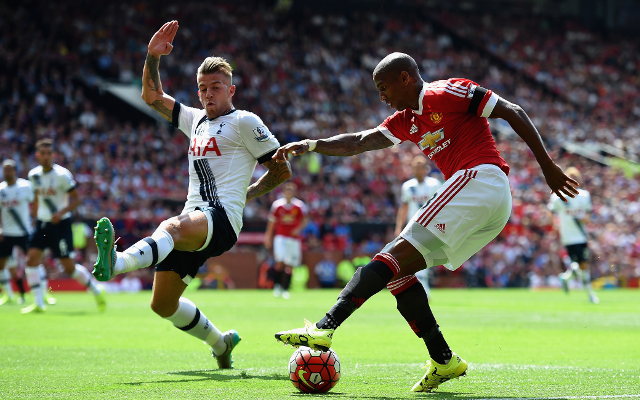