Thomas Muller has address rumours linking him to Manchester United, while David De Gea wants his future sorted out quickly…

Read the top five stories on the Red Devils today:

According to Tuttomercato, Borussia Dortmund have tabled a bid for Adnan Januzaj, but United are not likely to grant the Belgium winger an exit, suggesting he could have a key role this season. 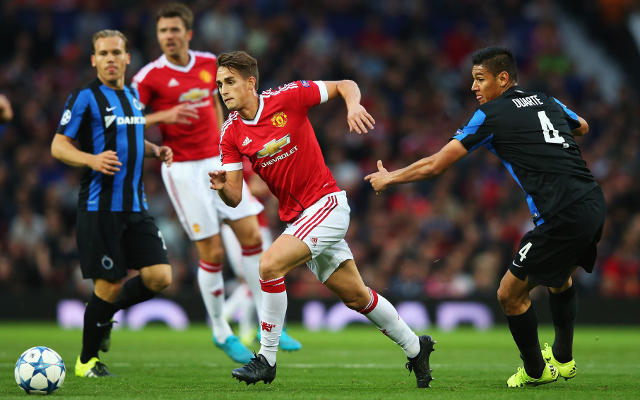