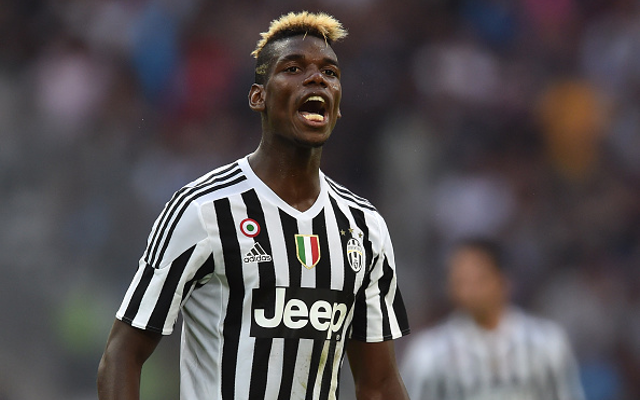 Juventus have rejected a £70 million offer from Chelsea for Paul Pogba and labelled the player ‘intransferable’, reports the Daily Mirror.

The Blues are keen to add more high-quality players to their squad after the arrival of Pedro from Barcelona. Having disappointed in their first two matches of the season, the new signings look to be vital to their chances of challenging Manchester City for the Premier League title.

Pogba is one of the most sought after young talents in Europe, having made great strides since being allowed to leave Manchester United for nothing back in 2012. Last season, the 22-year-old managed three assists and eight goals in 26 Serie A appearances as the Bianconeri won the league.

The France international also played a vital part as the Old Lady won the Coppa Italia and get to the final of the Champions League. He could be perfect for the Stamford Bridge outfit after Cesc Fabregas looked out of place playing in a deeper position against Manchester City, allowing for the former Arsenal man to move further forward.