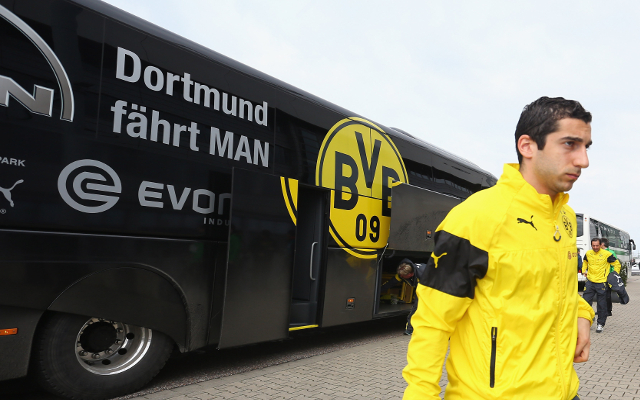 Anfield side close in on Borussia Dortmund star.

Liverpool have reportedly had a £15m bid for Borussia Dortmund star Henrikh Mkhitaryan accepted according to The Independent.

The 26-year-old Armenian international had been linked with a move to Anfield back in 2013 prior to his move to the Westfalenstadion and it appears Brendan Rodgers is once again hot on the heels of the attacking midfielder.

Henrikh Mkhitaryan has impressed since moving to Germany, scoring 14 goals and providing 14 assists in 60 Bundesliga appearances, and is also the subject of interest from Italian side Juventus.

Mkhitaryan is a cultured creative talent who could provide Brendan Rodgers with a fresh option linking midfield and attack and £15m seems a bargain price to pay for a player of his quality.

Liverpool have invested well over the summer and Rodgers has already seen new additions Joe Gomez, James Milner, Nathaniel Clyne and Christian Benteke impress and the addition of Mkhitaryan would further the Merseyside club’s chances of securing a return to the top four.