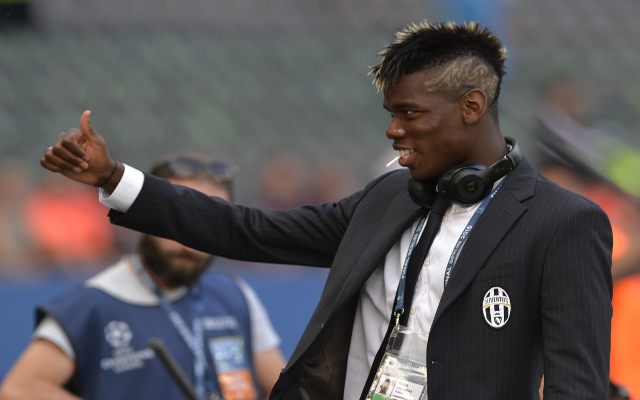 How Chelsea look set to line up after the transfer deadline.

With growing speculation that Chelsea are working on three more signings for an incredible £130m in total, here’s a look at how Jose Mourinho’s best XI should look after the summer transfer deadline…

Chelsea’s established number one after the departure of Petr Cech, Thibaut Courtois is a world class first choice in goal for the Blues.

Moving to right-back after some poor form from Branislav Ivanovic, Cesar Azpilicueta is a solid option in this position. 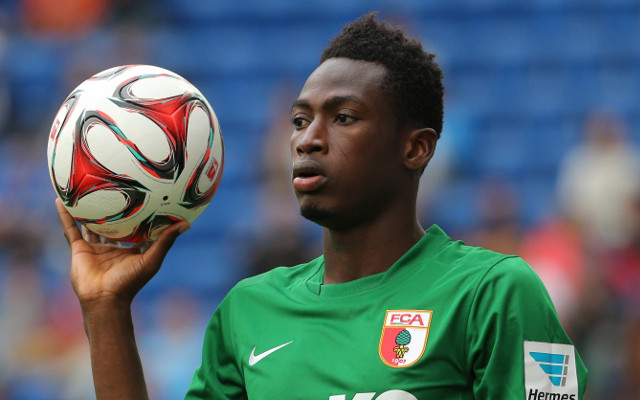