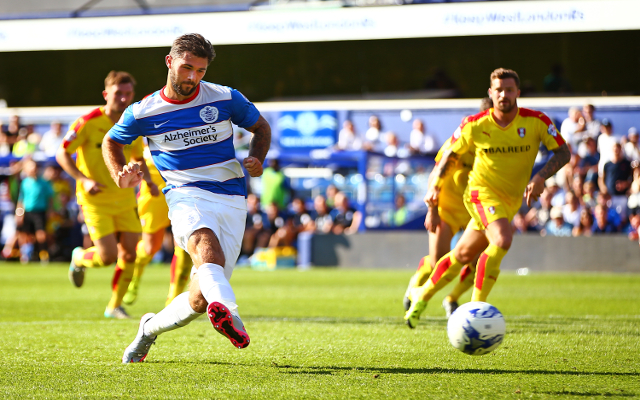 Crystal Palace are confident they can tempt QPR into selling prized asset Charlie Austin for less than their oft-quoted £15m valuation according to the Daily Mirror.

The 26-year-old bagged 18 goals in his debut Premier League season, a tally that is even more impressive given QPR finished bottom of the table, and the England hopeful has continued to net regularly this season to show that talk of a likely Loftus Road exit hasn’t affected his game.

Charlie Austin has scored four goals in four Championship fixtures in 2014/15 and Eagles boss Alan Pardew hopes to lure the forward from West to South London before the transfer window slams shut.

Pardew’s side have started the season brightly, winning two of their opening three Premier League fixtures, and the Selhurst Park outfit’s capture of PSG star Yohan Cabaye could well act as a beacon for further additions, the signing of the former Newcastle United star indicative of Crystal Palace’s ambition.