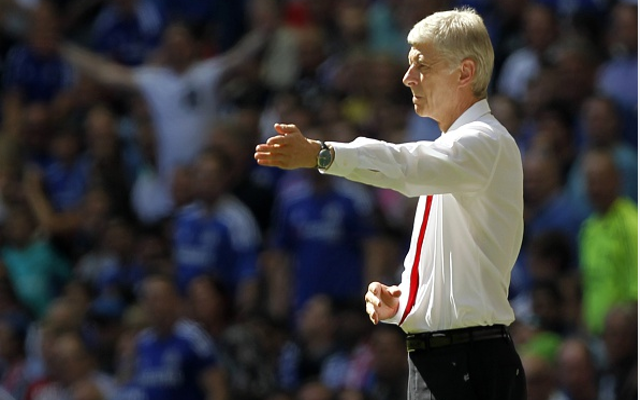 Emirates Stadium side closing in on club record deal.

Real Madrid are ready to accept an offer of £50m for Arsenal target Karim Benzema according to the Daily Star.

Arsene Wenger has been tracking the 27-year-old French international for some time, his interest dating back to when Benzema first emerged as a talent at Lyon, and if the North London side are ready to offer £50m then by all accounts the Bernabeu star would be happy to join.

Benzema has proven a success in the Spanish capital, scoring 133 goals in six seasons since his 2009 move to Real Madrid, but isn’t seen as a pivotal member of Rafa Benitez’s plans as the former Liverpool boss is ready to use either Cristiano Ronaldo or Gareth Bale in a central striking role.

Arsenal are in urgent need of a prolific forward to lead their attack as first-choice starter Olivier Giroud, though a fan favourite, isn’t a player who consistently provides an end product, as evidenced by his tally of 59 goals in 136 appearances for the North London club.