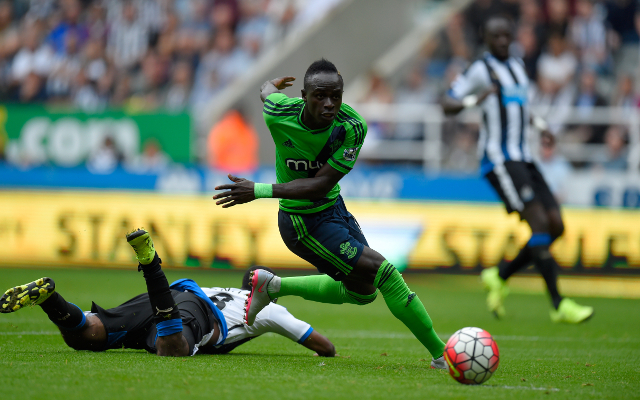 The Sadio Mane Man Utd rumours have seen Southampton sparked into life in the transfer market as they eye Tottenham‘s Andros Townsend as a replacement.

The England international is currently out of favour at White Hart Lane, but has shown some promise with his displays for Spurs and at international level in recent years.

Although Mane would be a big loss for Southampton as United come calling, there’s no doubt Townsend could prove a useful addition if he regains his top form through playing regularly and gaining confidence.

The Daily Mirror reports the Saints’ interest in Townsend, whilst also tipping them to win the race to sign Celtic defender Virgil van Dijk.