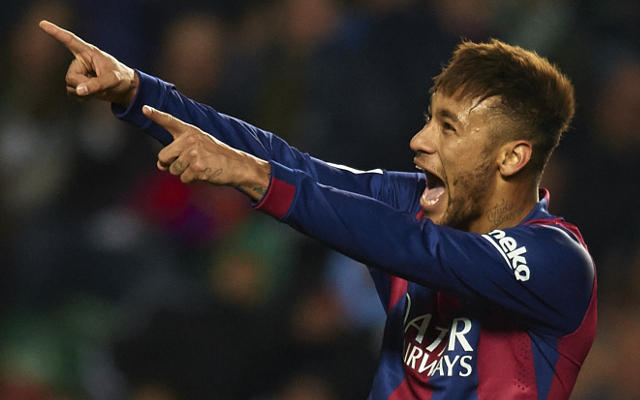 Neymar Man Utd – five options who’d be just as good for a fraction of the price!

With Barcelona star Neymar emerging as a top target for Manchester United, here’s a look at five more realistic options for the club to consider as they look to solve that problem area up front…

Reportedly available for around £44m, Atletico Madrid winger Antoine Griezmann is on Chelsea’s radar this summer after a superb record of 25 goals last season. The Frenchman would cost about a third of Neymar’s fee but could have the same kind of impact for United.