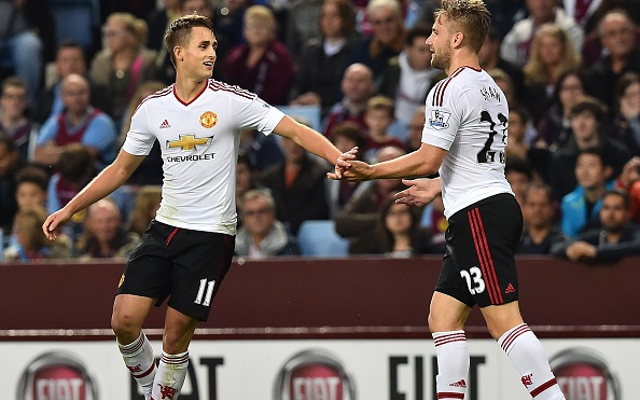 The youngster has started each of United last three games and scored the winner in the fixture against Aston Villa a week ago, but his place in the team could come under threat should manager Louis van Gaal decide to sign another striker before the window closes.

It’s understood that the Hammers are interested in signing Januzaj on a season-long loan deal as Slaven Bilic looks to bolster his attacking options following the injury to Enner Valencia earlier in the campaign.

According to the report, the 20-year-old is open to a short-term switch in order to get more first-team football under his belt and his potential arrival at Upton Park could be the spark that reignites their season.

The East London outfit have lost both of their league fixtures since their shock win over Arsenal on the opening day of the new campaign and face an in-form Liverpool outfit at Anfield this Saturday afternoon.