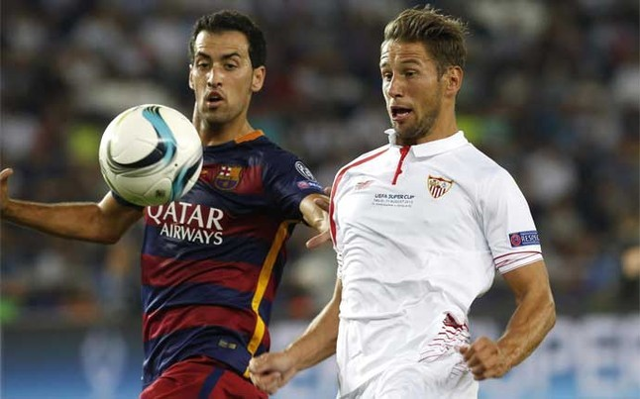 Arsenal about to pull off stunning La Liga raid.

Arsenal look set to complete a stunning double raid on La Liga before the end of the summer, with two huge names on their way to the Emirates Stadium.

The Gunners have had a quiet summer so far, only bringing in Petr Cech from Chelsea and failing to address their issues in defensive midfield and up front, though Arsene Wenger has now identified his two main targets for those roles.

Spending around £71.2m, it looks like Arsenal will now land these two La Liga-based stars sometime this week: 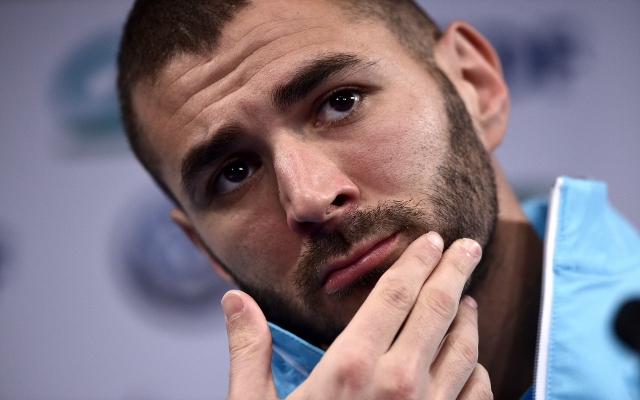 First up, Arsenal look set to break their club transfer record to sign Real Madrid striker Karim Benzema in a £50m deal, with the Frenchman keen on leaving the Bernabeu in order to ensure he is playing regular first-team football this season. Despite also being linked with Manchester United, it is thought that the Gunners are Benzema’s first choice.

SEE ALSO:
Six transfer deals set to go through in the next 48 hours: Chelsea, Liverpool, Man Utd & Real Madrid all involved
Premier League team of the weekend: Chelsea debutant Pedro in with Man City trio, plus hat-trick hero Callum Wilson
Best wingers in the world – Hazard & Bale in our top 20!