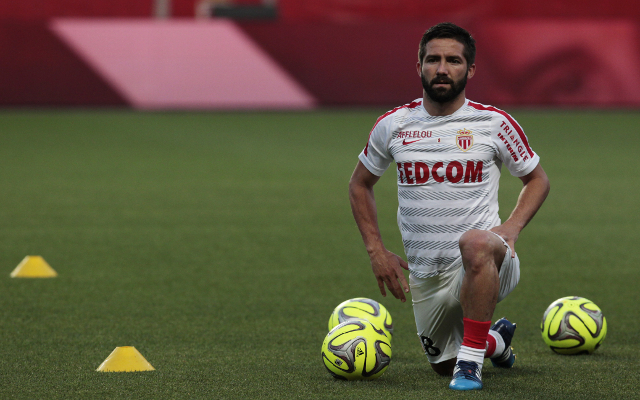 Emirates Stadium side handed chance to snap up midfield dynamo.

Arsenal are ready to pounce as AS Monaco midfielder Joao Moutinho prepares to put in a transfer request in the coming days according to the Metro.

The 29-year-old Portuguese international is ready to quit his Stade Louis II side if they fail to overturn the 3-1 deficit they suffered at the hands of Valencia in their Champions League qualifier.

The Ligue 1 side face off with Valencia on Tuesday night and if unsuccessful the principality side may be forced to consider offers for the former FC Porto man due to the financial ramifications of failing to book a spot in the Champions League group stage.

AS Monaco paid €25m (£18m) for Moutinho back in May 2013 and the wily midfielder has impressed in France and is a rounded performer who could prove an ideal signing for Gunners boss Arsene Wenger.

Wenger’s Arsenal squad is stuffed full of creative midfield talents but lacks a steely presence and Moutinho is player who can effectively fill defensive and holding roles and would offer more in that regard than the likes of Francis Coquelin, Mikel Arteta and Mathieu Flamini.