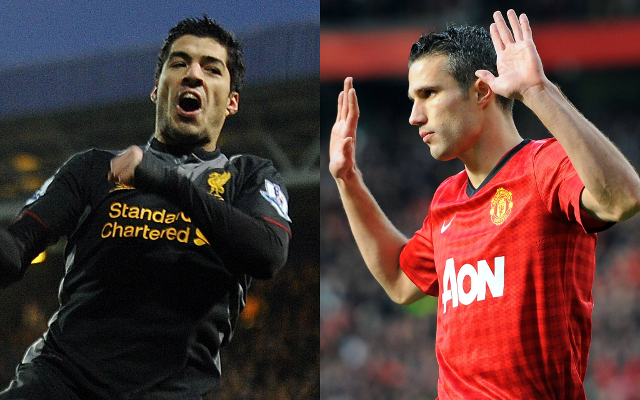 Arsenal vs Liverpool – these two teams sure have let some good players go recently!

Let go when he was no longer first choice, Pepe Reina still earned a big move from Liverpool to Bayern Munich, albeit as their backup goalkeeper.

Not sold, but Bacary Sagna followed a number of other Arsenal players in ditching the club in favour of a move to rivals Manchester City.

Not the best player in the world, but Gael Clichy was another big loss for Arsenal as he made the move to City, where he has gone on to win two Premier League titles. 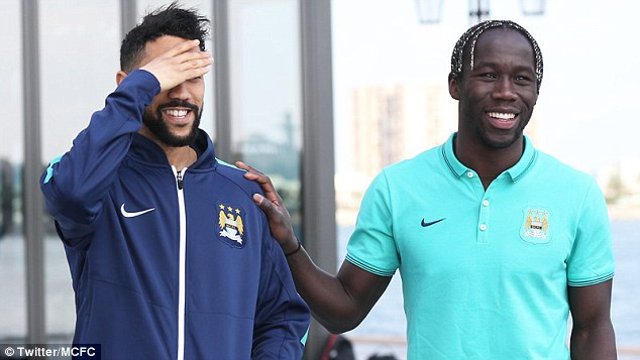