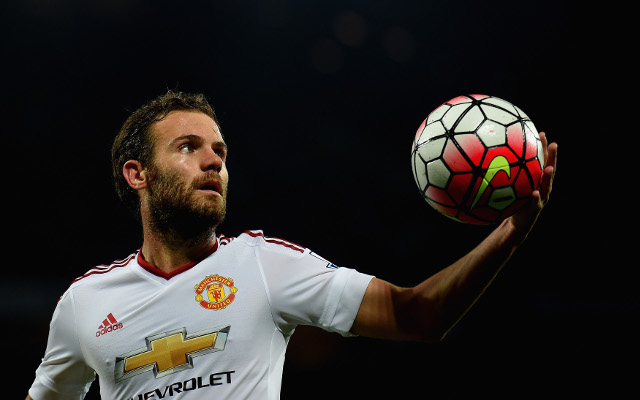 Manchester United attacking midfielder Juan Mata admitted he and his teammates were furious following their disappointing result against Newcastle United at the weekend.

The Red Devils saw their 100% start to the season end as they were held to a goalless draw against the Magpies after wasting a host of opportunities, with Mata failing to hit the target from close range and Chris Smalling also hit the post late on.

Writing in his official blog, the Spaniard says he felt the team played some of their best football of the season and believed they deserved to leave Old Trafford with all three points:

“The goalless draw against Newcastle last Saturday left us with a bad taste; personally I think we deserved to win but that doesn’t count,” the 27-year-old said.

“In my opinion the team had spells of our best football so far this season, and we created enough chances to score at least one goal.”

“From a personal point of view, I felt very comfortable and was able to participate a lot, but I went home enraged for not being able to win, same as my team-mates. We need to win this kind of games if we want to be more consistent than last season,” Mata added.

United are back in action on Wednesday night in the second leg of their UEFA Champions League second leg playoff tie against Belgian outfit Club Brugge.