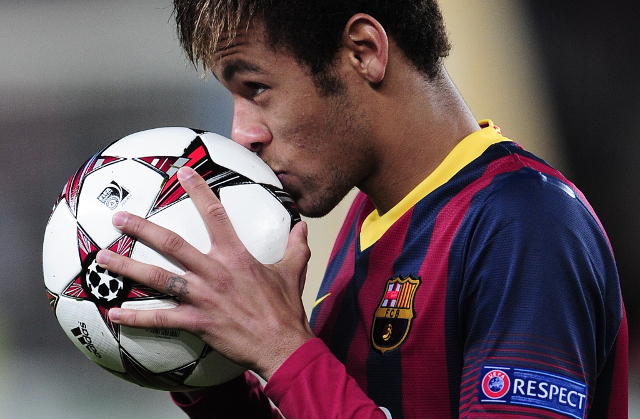 Neymar facts – 7 things you might not know about the Man Utd target!

With Barcelona striker Neymar being strongly linked as a top transfer target for Manchester United, here’s a look at seven awesome facts about the world class Brazilian… 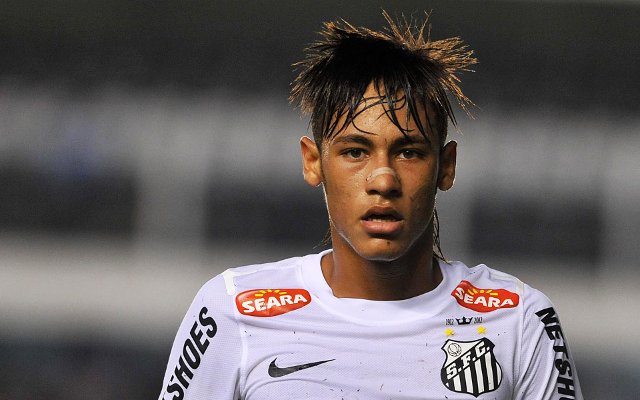 A prodigy from a very young age, Neymar made his debut for Brazilian club Santos, where the legendary Pele also stared his career, at the age of just 17, and quickly became a first-team regular. A year after his first appearance, the young striker was named the Brazilian league’s player of the year.