Chelsea duo and Man City stars in Premier League team of the weekend.

Our Premier League team of the weekend, with two Chelsea players impressing in the win over West Brom, and three Manchester City stars after they continued their perfect start…

With a penalty save to cap a commanding display, Thibaut Courtois had a fine game for Chelsea against West Brom, even if his defenders weren’t at their best as the side let in two goals.

A rock-solid display capped with a goal, Scott Dann continued to show his importance to Crystal Palace as he stood out as one of the team’s best players in the win over Aston Villa.

Despite only being able to draw with Leicester, Jan Vertonghen put in an assured display in defence to ease Tottenham’s worries against the in-form Foxes. 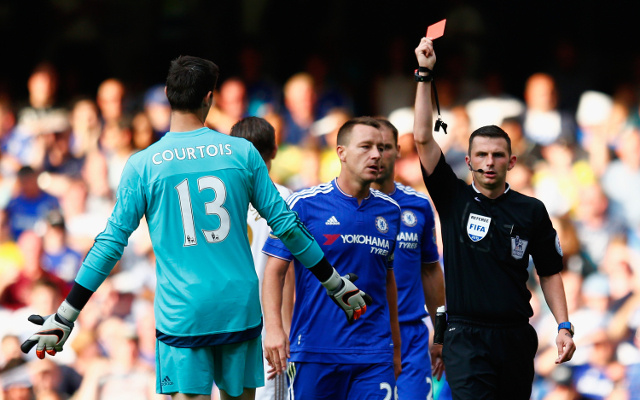