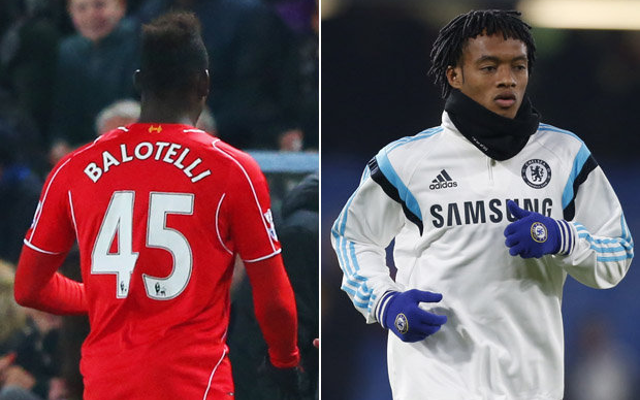 A look at six transfers that look set to go through within the next 48 hours, if recent reports are to be believed… 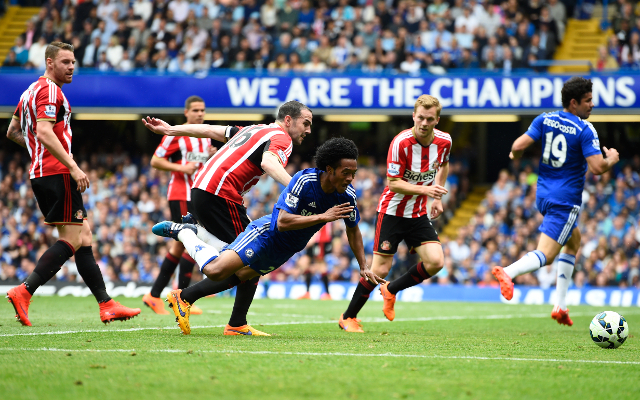 Chelsea winger Juan Cuadrado is likely to be on his way out of the club, possibly at some point today, with speculation growing that Juventus have agreed a deal to take him on a season-long loan, while the player was also left out of the Blues’ squad for the West Brom game altogether.