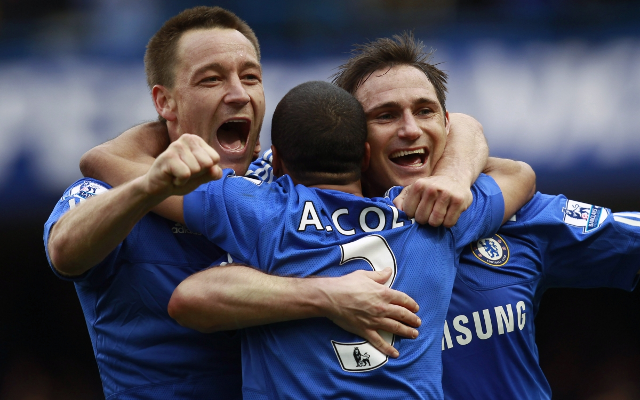 The 50 best Chelsea players in the Premier League era.

A look at Chelsea‘s top 50 players since the start of the Premier League, with many coming post the Roman Abramovich takeover in 2003, but some other big names making the list as well…

A reliable squad player for much of his Chelsea career, Salomon Kalou scored his fair share of goals in some big games.

One from the early Premier League days, Tore Andre Flo was one of the Blues’ star players for some time.

A powerful Brazilian defender who scored some real crackers, Alex did well for Chelsea despite plenty of competition for a starting place.

An important player for Chelsea in the early Premier League years, becoming a real fans’ favourite before eventually losing his place.

A classy attack-minded full-back who made a real name for himself with Chelsea, Dan Petrescu was kind of like the Branislav Ivanovic of his time.

Almost the ideal backup striker, Loic Remy scored some important goals when called upon for Chelsea as they won the title last season.

Before fading away completely, Paulo Ferreira initially looked a great signing by Chelsea as he helped the club to two consecutive titles in 2004/05 and 2005/06.

An energetic and versatile player, Geremi was an important part of Jose Mourinho’s early Blues squads.

Not a player who reached top form at Stamford Bridge, but Daniel Sturridge had his moments in a Chelsea shirt and deserves more of a chance.

Not the most talented player, Willian has still proven his worth to Chelsea with some hardworking displays in their title win last term. 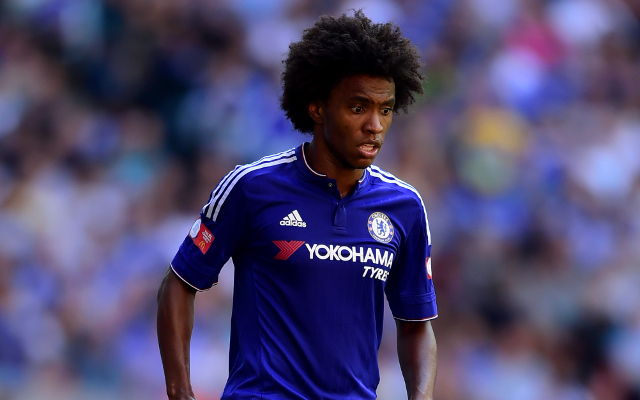