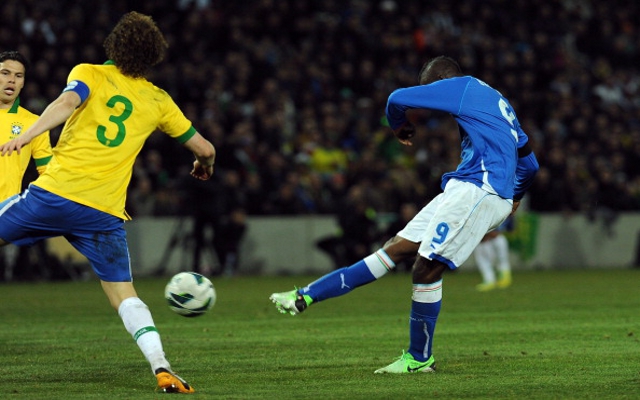 Liverpool look set to continue what has been a busy summer in the transfer market by finalising a deal for Mario Balotelli to leave for AC Milan on Tuesday, according to Gazzetta dello Sport.

The Reds have brought in a whole host of new faces in the last few months, with the likes of James Milner, Christian Benteke and Roberto Firmino arriving as the most high-profile purchases.

Brendan Rodgers will be pleased with the new signings as his side have started well in the Premier League, but the departure of Balotelli would be met with equal joy after the Italian international’s nightmare spell at Anfield.

Scoring just one league goal last season, and only four in total in all competitions, Balotelli has proven a huge disappointment in his second spell in English football, despite showing himself to be a very capable centre-forward at his previous clubs AC Milan, Manchester City and Inter Milan, sporadically at least.

With additional information from the Daily Express, it seems that the 25-year-old will rejoin Milan on an initial season-long loan deal, though it seems likely that this will eventually lead to a permanent exit from the Merseyside club after struggling to impress.

As well as showing poor form on the pitch, it could be that his relationship with Rodgers has also broken down somewhat, with the Daily Mirror reporting earlier this year that the Northern Irishman had warned the player to improve his work rate.

Having performed so well at the San Siro in his last spell with the Rossoneri, this could end up being a good signing for the fallen giants of Italian football, and one the club’s fans will welcome.