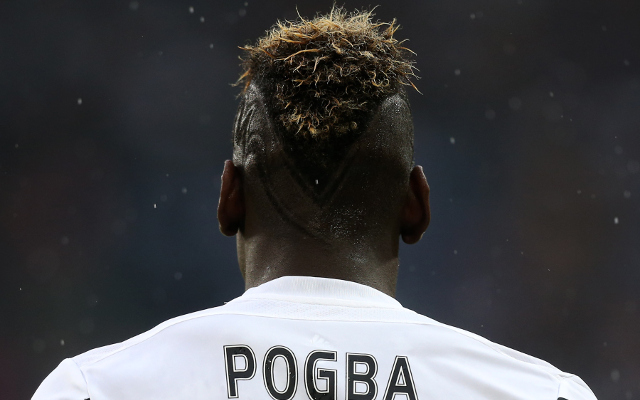 In the Chelsea headlines on Tuesday is news on two major transfer targets that could cost a combined £100m.

Check out the top five stories on the Blues today…

Speaking at his farewell press-conference to Barcelona, new Chelsea signing Pedro Rodriguez revealed that he turned down offers from Manchester City and Manchester United, backing up reports that Jose Mourinho, Cesc Fabregas and London were key to his decision to move to Stamford Bridge. 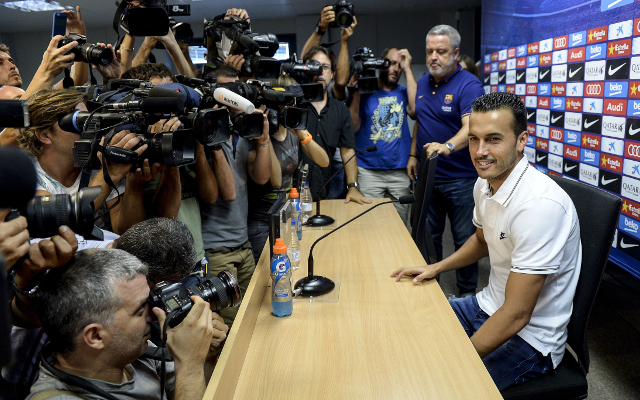