Reports in Italy indicate that Chelsea have opened negotiations with Zenit St. Petersburg for the signing of Argentine centre-back Ezequiel Garay.

The 28-year-old defender has been heavily linked with a move away from Russia throughout the summer, according to the Metro, and now looks set to seal his departure away from Andre Villas-Boas’s reigning champions.

According to Gianluca Di Marzio, the Pensioners have opened discussions with Zenit over the signing of their defender.

The news comes on the same day that Sky Sports report that another believed Chelsea target, John Stones [Mirror], has handed in a transfer request at Everton.

The Blues appear in need of defensive reinforcements following a wholly unconvincing start to the season.

They were beaten 3-0 by fellow title contenders Manchester City, a loss that came sandwiched between a 2-2 draw with Swansea City and a 3-2 victory at West Bromwich Albion.

Conceding seven goals in only three league games has given Jose Mourinho’s side the second-worst defensive record in the division, and the Portuguese coach looks set to make amends.

Either Stones or Garay, should they arrive, could well prove to be an ideal replacement for John Terry, who was hauled off at half time against City before being sent off early in the second period against the Albion. 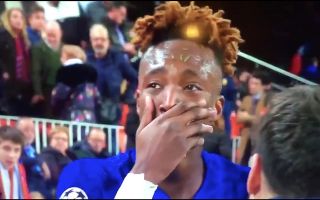 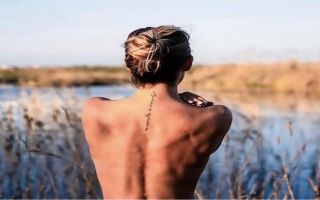