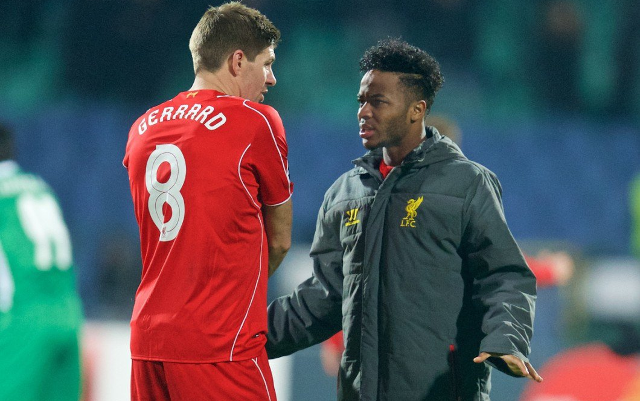 Los Angeles Galaxy coach Bruce Arena has tipped his midfielder Steven Gerrard to return to the Premier League and manage Liverpool one day.

The former England international enjoyed a long career at Anfield, before being let go on a free transfer at the end of the 2014-15 season.

The veteran moved to Major League Soccer, and to Los Angeles, where he has wasted little time in establishing himself as one of the division’s class acts.

Football writer Henry Winter, commenting on his personal Twitter account, revealed Arena’s quotes about Gerrard’s early impression at the Galaxy…and dropped a major hint as to where the midfielder will head to when his adventure in the States ends.

“We talk about what he’s done at Liverpool and compare notes,” Arena began.

LA’s Bruce Arena on Gerrard: ‘We talk about what he’s done at #lfc & compare notes. He’s very studious. He could have been a professor.’ 1/2

“He’s very studious, he could have been a professor

Arena on Gerrard: ‘His next step is to be a manager. I guess he’d go back to England & then you can guess where he might end up.’ #lfc 2/2

“His next step is to be a manager. I guess he’d go back to England and then you can guess where he might end up.”

Admittedly, however, the Reds aren’t doing too badly without their former captain.

Under Brendan Rodgers’s guidance, Liverpool beat Stoke City and then Bournemouth in their opening two matches, before drawing 0-0 with Arsenal at the Emirates Stadium in their final match.