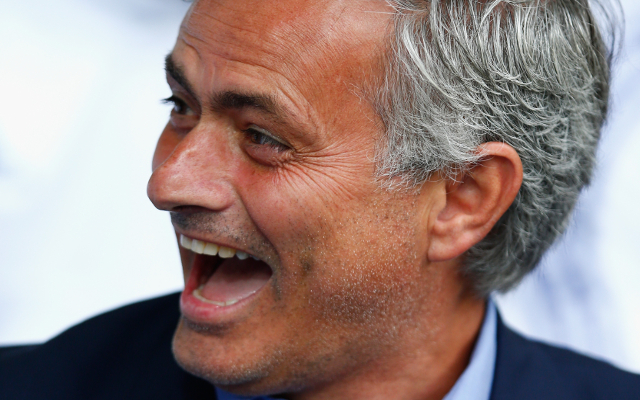 Chelsea are keen to secure the services of Juventus star Paul Pogba and are willing to pay a British transfer record fee of £70m for the Serie A midfielder, according to the London Evening Standard.

Jose Mourinho has seen his side struggle in the opening weeks of their Premier League title defence but picked up their first win of the campaign with a 3-2 win away at West Bromwich Albion on Sunday afternoon.

A number of Chelsea’s senior players have been off-form this term and Mourinho has publicly criticised seven members of his first team squad (via BBC Sport), including most tellingly, central midfield pair Cesc Fabregas and Nemanja Matic.

The Evening Standard earmarks ‘concerns’ over Matic and Fabregas as the basis of Mourinho’s continued push to bring in Paul Pogba, a player who has matured into one of the best players in world football.

Paul Pogba ran down his Man United contract and moved to Juventus in 2012 and has proven a massive success in Italy, helping his Turin based side to three successive Serie A titles as well as a spot in last season’s Champions League final.

Pogba is a rangy midfield weapon who has the strength to get ‘stuck-in’ when necessary but is also a real threat in the opposition box, regularly firing home long range efforts and an excellent distributor to boot.