Check out the top five stories on Arsenal today…

Arsenal and Manchester United are set to go head-to-head over Borussia Dortmund’s Jakub Blaszczykowski with the winger allegedly eyeing the Westfalenstadion exit having failed to make an impression on new manager Thomas Tuchel, according to the Express.

Blaszczykowski is said to be keen on a new deal, but will assess offers if his situation in Germany doesn’t improve. 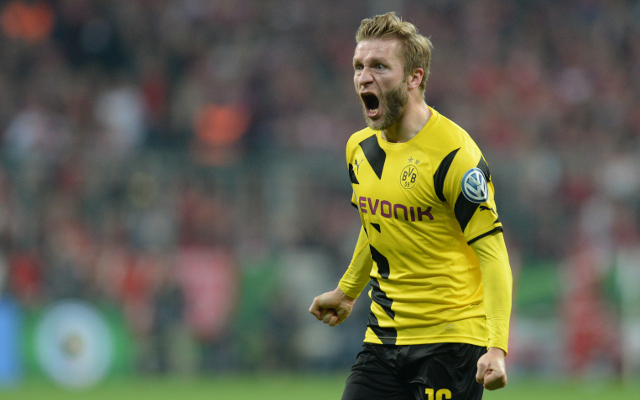