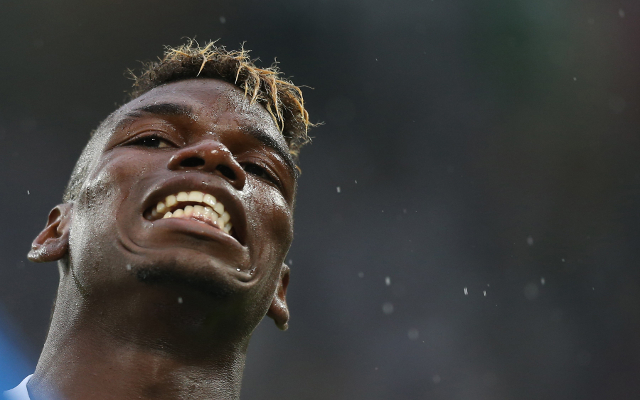 Stamford Bridge side look to bring in two big-name additions in coming days.

The Independent state that the Blues are in contact with Serie A side Juventus over their ongoing interest in £70m rated midfielder Pogba.

Jose Mourinho is convinced he can lure the former Man United man away from Turin and back to the Premier League and is especially keen to get a deal done following a down-turn in form shown by current central-midfield pairing Nemanja Matic and Cesc Fabregas.

Chelsea are ready to make a final £40m offer for Everton defender John Stones according to the Guardian, this coming after the 21-year-old handed in a transfer request.

Chelsea have started their defence of the Premier League title in average fashion, conceding seven goals in their opening three games, and already finding themselves five points off leaders Man City.

Mourinho has had a relatively quiet transfer window thus far with the West London club’s only high-profile additions coming in the form of keeper Asmir Begovic, loaned in forward Radamel Falcao and full-back Baba Rahman.