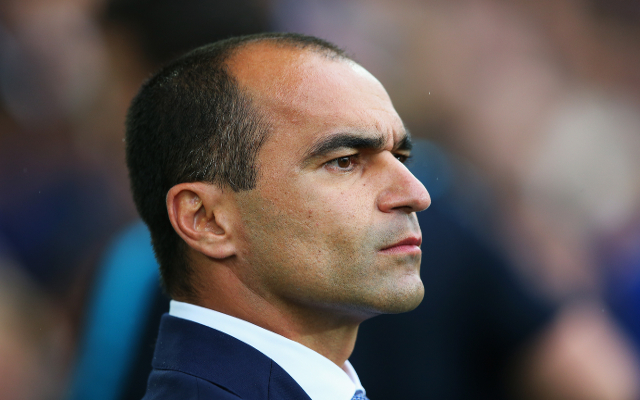 Everton have launched a £5m bid for Tottenham centre-back Federico Fazio as Roberto Martinez prepares for the likely departure of John Stones to Chelsea according to the Daily Mail.

The 28-year-old Argentine international hasn’t proven a successful signing for White Hart Lane boss Mauricio Pochettino and hasn’t featured for the North London side this season and could well be offloaded as Tottenham continue their purge of under-performing talents.

Martinez stands to garner upwards of £30m for the John Stones and can afford to invest well in a new defensive solution and as such a move for Federico Fazio is a relatively low level replacement to target.

Federico Fazio was sent off on his Premier League debut last term and has seen new signing Toby Alderweireld form a central defensive partnership with fellow Belgian Jan Vertonghen this term and the former Sevilla man has fallen down the Tottenham pecking order.