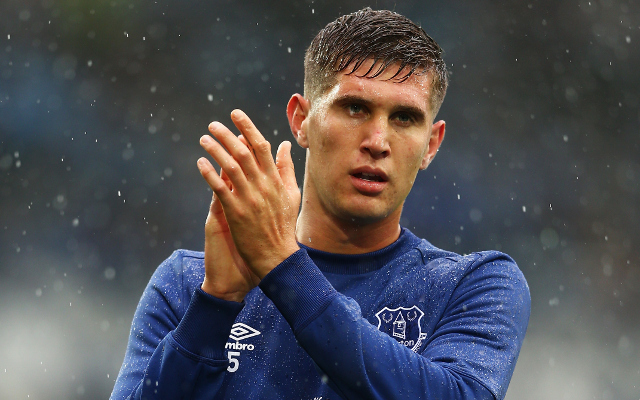 Everton have named in-demand defender John Stones in the starting XI for their Capital One Cup second round tie against Barnsley at Oakwell tonight.

The 21-year-old, who handed in a transfer request on Tuesday afternoon, starts against his former club as he will partner captain Phil Jagielka at the heart of the Toffees defence for the game against the Tykes.

There will be a lot of attention of the youngster tonight as many will be looking to see if he can concentrate on the task at hand, just over 24 hours after making his intentions clear of his desire to leave the club before the transfer window closes next week.

Stones has been heavily linked with a move to reigning Premier League champions Chelsea all summer and they are expected to launch a fourth and final offer before September 1, however, the Merseyside have made their intentions clear that they do not want to sell.