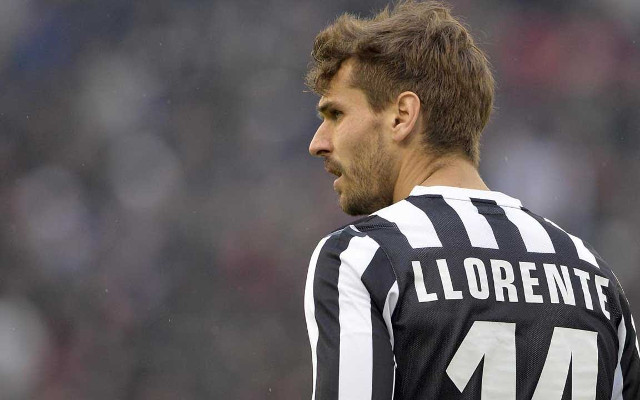 Spain international Fernando Llorente is on the brink of completing a move back to La Liga, signing for Europa League champions Sevilla.

The powerful forward was released from his contract with Juventus during the summer, and according to L’Equipe, will pass his medical on Friday with his would-be new club.

The French source report that the ex-Athletic Bilbao striker will sign a three-year contract with his new club, with the option for a further year.

Despite being 30, Llorente should still have a few good years left in the tank, and his experience should be valuable for Sevilla, who will feature in the Champions League this year after having won the Europa League last term.

The attacker managed seven goals in 31 matches for Juve last term, but like his former forward partner, has been moved on in light of the club’s summer additions.

According to the Metro, as recently as August 16, Spurs have been interested in the veteran forward, while Gazzetta dello Sport [as per the Metro] noted that Arsenal were also monitoring the situation as they seek firepower to supplement Olivier Giroud, who is yet to truly convince as a leading man for a genuine title contender.