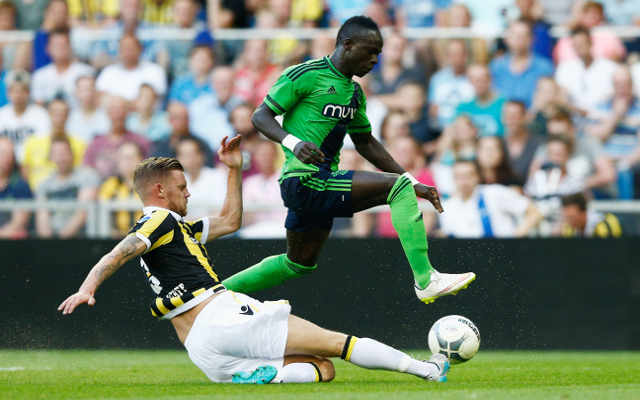 Old Trafford side look to bring in speedy attacker.

Man United are confident of completing the signing of Southampton winger Sadio Mane before the transfer window closes next Tuesday according to the Daily Star.

Louis van Gaal is ready to offer £20m for the Senegal international though the St Mary’s side are keen to avoid the loss of any more of their top talents this summer.

Ronald Koeman saw a host of stars leave Southampton last summer and the Dutchman has been looking to stem a similar tide this time around but has been unable to prevent the departures of Nathaniel Clyne and Morgan Schneiderlin moving to Liverpool and Man United respectively.

The Saints have started the season poorly and can ill afford to lose any other star-turns though Mane is sure to be keen on a move to Old Trafford.

Sadio Mane scored ten goals in 23 Premier League starts in his debut season in the English top tier and having lost out to Chelsea in the push for Pedro one imagines Louis van Gaal sees the 23-year-old as an alternative option.