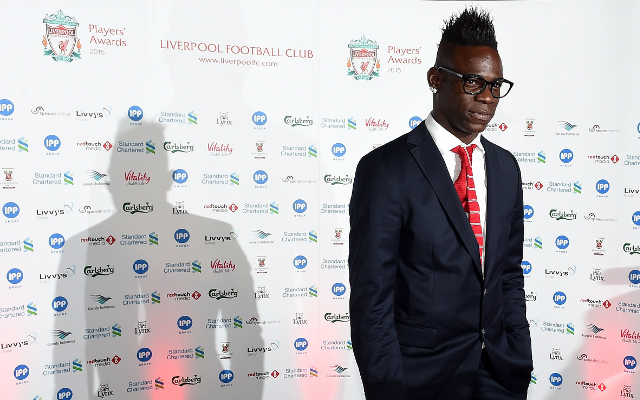 Mario Balotelli has had a series of unique clauses inserted in his contract at AC Milan as he nears an exit from Liverpool.

However, Balotelli—who previously won the Premier League with Manchester City—wholly failed to thrive on Merseyside. He became something of a forgotten man at the club, ending the season with a miserable one goal in 16 EPL outings.

He has subsequently been tipped for the exit door, and appears to be on the verge of a move to AC Milan, having completed his medical with the Lombardy heavyweights on Tuesday [Sky Sports].

While the deal has not yet been confirmed, details of Balotelli’s new contract with the Rossoneri have been confirmed, revealing that the club are keen to avoid any of the controversy that has plagued the player’s career to date.

According to the Gazzetta dello Sport [via the Daily Star], Balotelli has been urged to protect the image of Milan.

Subsequently, his social media posts will be monitored, while the player is also banned from having an extravagant haircut or wearing outlandish clothing.

His drinking is to be restricted, he is banned from smoking and clubbing is also forbidden.

Maybe a stay at Anfield doesn’t sound so bad after all!