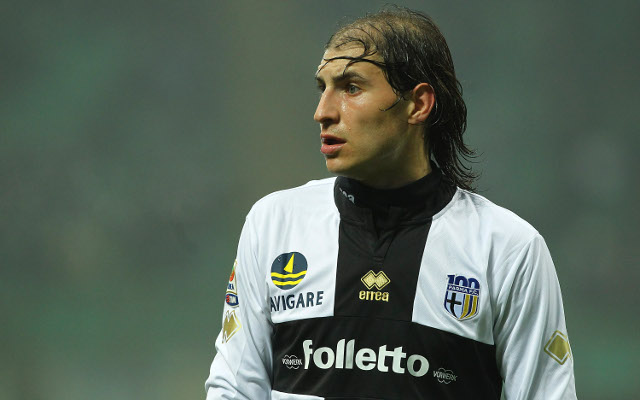 Italy centre-back Gabriel Paletta has left AC Milan on a season-long loan, moving to fellow Serie A side Atalanta.

The Italo-Argentine defender only moved to join the Rossoneri in January, signing from troubled Parma, but after only six months he is on his way. The stopper featured 14 times in Serie A last term, but has already been deemed surplus to requirements and has been cast off by the fallen giants of the Italian game [L’Equipe].

The 29-year-old has moved to Atlanta for a season, but the Begamo club do not have an option to sign the player, meaning that Paletta’s future beyond this campaign remains uncertain.

He represented Liverpool briefly during the 2006-07 season, but despite his considerable height, he failed to make the grade at Anfield.