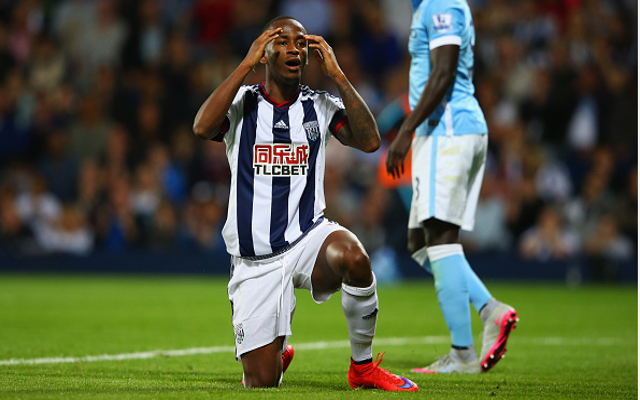 Tottenham are ready to offer £23m for West Brom forward Saido Berahino following their failed offer of £21m for the England Under 21 international according to the Daily Mirror.

Berahino, who netted 20 goals in all competitions last season, was dropped by Tony Pulis for their 3-2 home defeat to Chelsea with the Baggies boss stating that the forward was ‘unsettled’ (via BBC Sport).

White Hart Lane boss Mauricio Pochettino has had to overly rely upon youngster Harry Kane to provide an end product with the likes of Emmanuel Adebayor, Erik Lamela and recently sold forward Roberto Soldado, all failing to offer much by the way of support.

West Brom have already seemingly prepared for the sale of Berahino with the captures of Salomon Rondon, for a club record £12m fee, and Rickie Lambert and look certain to sell their prized asset before the transfer window slams shut next Tuesday.